Isotopic paleoecology of mid-sized carnivorans (Vulpes, Martes, Meles, Felis) during Postglacial within the Polish territory – the history of adaptation to environmental changes caused by anthropopressure

Consortium of the Nicolaus Copernicus University and Institute of Geological Sciences, Polish Academy of Sciences

The project focuses on the investigation of past shifts in ecology of mid-sized carnivores in response to the environmental changes during the last 15,000 years, both as a consequence of changing climate and as the result of human impact on the environment. The methodological basis of the project is the analysis of stable isotopes of carbon, nitrogen and sulfur in bone collagen of fossil remains. The main scientific objectives of the project are: ecological response of studied species to climatic changes and growing anthropopressure; the differences in reaction among particular species; the dynamics of adaptation to new habitats; the changes of the width of ecological niches; the reaction of wild species after introduction of domesticated; and chronological framework of the detected ecological changes. 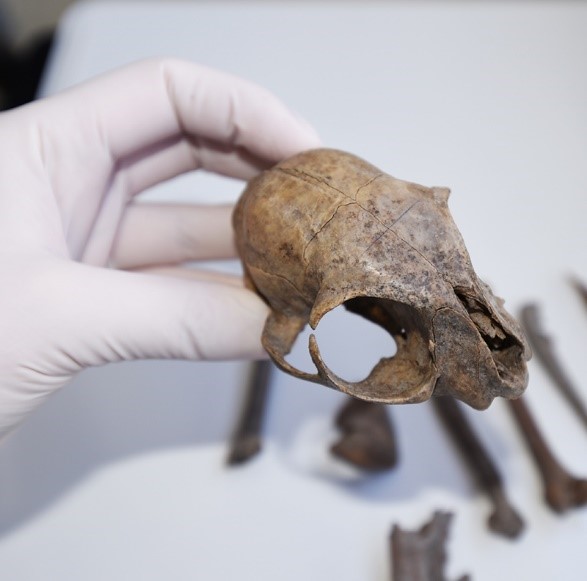