Bimodal magmatism related to Early Palaeozoic thermal event in the northern part of Gondwana has been widely documented in rock successions extending from Spain to Poland. Geochemical studies of acid and mafic rocks, albeit their close occurrence, commonly lead to different conclusions. This bimodal magmatism is either correlated with an intracontinental rifting, oceanic rifting or collisional events in Early Palaeozoic times. This project offers a new, integrated approach for understanding the deep-seated processes related to the Cambrian/Ordovician rifting in the Northern Gondwana from the perspective of the Sudetes (Poland and Czech Republic). Bimodal associations in the Sudetes are the objects of the multimethodological study (whole rock and Sm-Nd geochemistry, U-Pb dating and Hf and O isotopes in zircons, immobile trace element distribution in zircon). 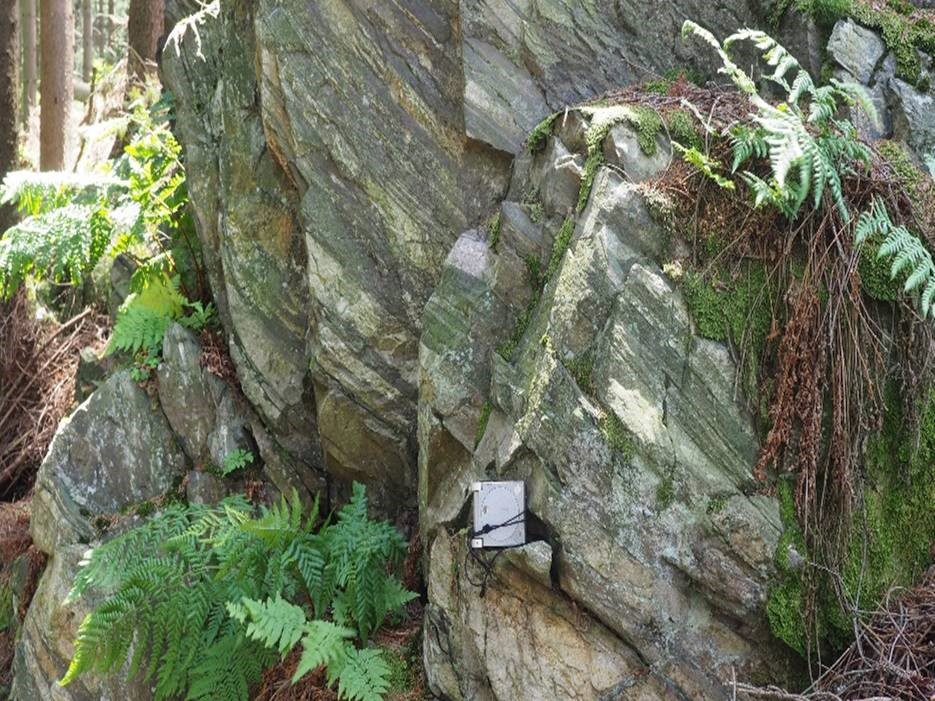