The device is routinely connected with the Teledyne CETAC Aridus3 Desolvating Nebulizer System, which is a specialized liquid sample introduction accessory for ICP‑MS. The Aridus3 can increase the sensitivity of analyses up to 10 times ​​​and can reduce solvent-based interferences such as hydrides and oxides.​

The Attom is connected to a laser ablation system NWR 213 nm - Elemental Scientific Laser for performing analyses of solid samples.

Samples are prepared in the clean laboratory, which reduces potential​ contamination of samples to an absolute minimum. The laboratory is equipped with an integrated water purification system delivering Type 1 and Type 2 water direct from tap water - the Milli-Q® IQ 7003/05/10/15 Ultrapure & Pure Water Purification System. 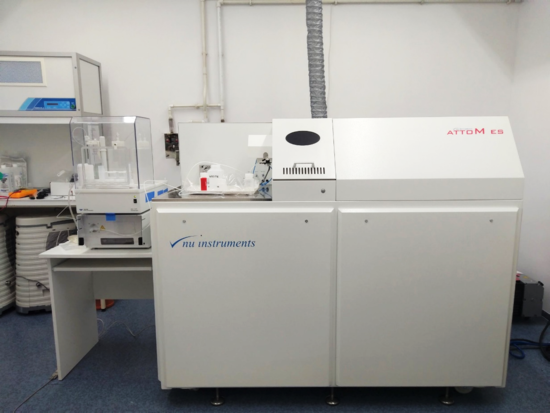 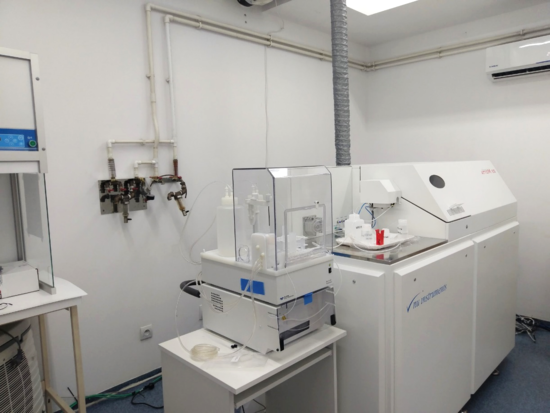 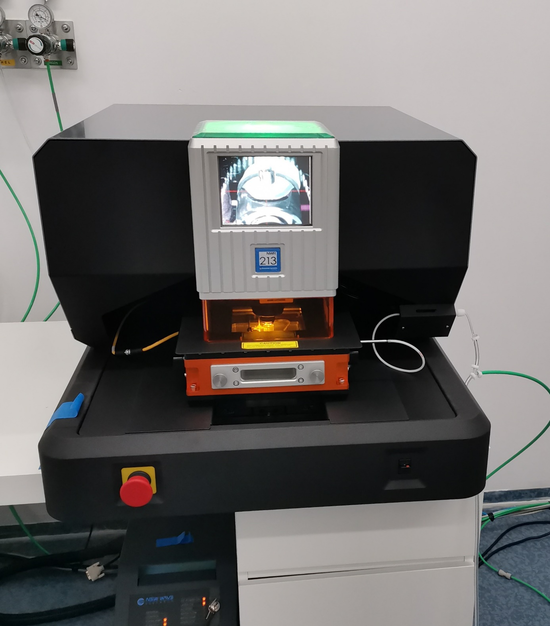