Stratigraphy, depositional and post-depositional processes at the Paleolithic cave sites in Central Asia

This project’s concern is the stratigraphy of Quaternary clastic sediments of important archaeological and anthropological sites in caves and rockshelters in Central Asia, and site formation processes that formed and/or disturbed the sedimentary fills of these caves. A particular attention is given to the colluvial facies which disturb the readability of stratigraphic record – their position in sequences, lateral spread and impact on the integrity of strata. The project assumes multi-proxy approach, including sedimentological and geochemical studies, such as analysis of macrostructures, micromorphology, and chemical provenance analysis of fossil bones. The main objective is to formulate the lithostratigraphic schemes for the studied caves, which can be used in future correlations and may serve as a reference during further excavations. 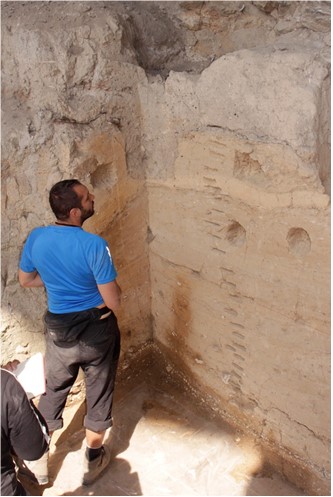