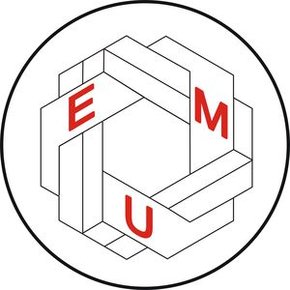 The new Council for 2020-2024 was elected. Ewa Słaby, professor and the Director of the Institute of Geological Sciences, Polish Academy of Sciences, Warsaw was appointed the new President of the European Mineralogical Union (EMU). Professor Słaby previously held the position of the Vice-president of the EMU. This is the first time a Polish scientist has been elected to become president of the EMU.

Here is the information published by the EMU news directly after the Council’s meeting:

Secretary: to be announced 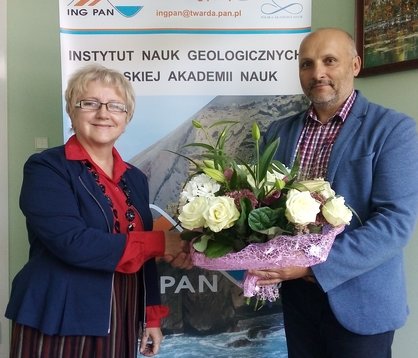 Celebrating this unique event the employees of the Institute’s Research Centre in Warsaw congratulated Professor Słaby on behalf of all co-workers and colleagues and presented a bouquet of flowers to the newly elected Madam President.