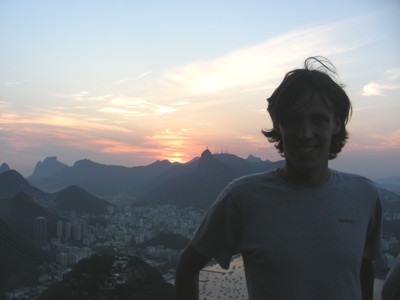 2007-2008
Lulea University of Technology, Lulea, Sweden
Exchange student at the Department of Engineering Sciences and Mathematics

2012 - Internship at Supercomputing and Networking Center in Poznan, Poland.
Task: Simulation of the fluid flow in petroleum reservoir. A model was described by partial differential equation which had to be numerically solved. The model was implemented in Mathematica

2011 - Internship at Federal University of Ouro Preto, Minas Gerais, Brazil, Department of Computer Science (DECOM), Institute of Biological and Exact Sciences (ICEB).
Task: Research and development of the mosquito population model. Research concerned the effect of weather conditions on the development of mosquito populations and research of weather patterns. Analysis was carried out in MATLAB

Awards and other qualifications